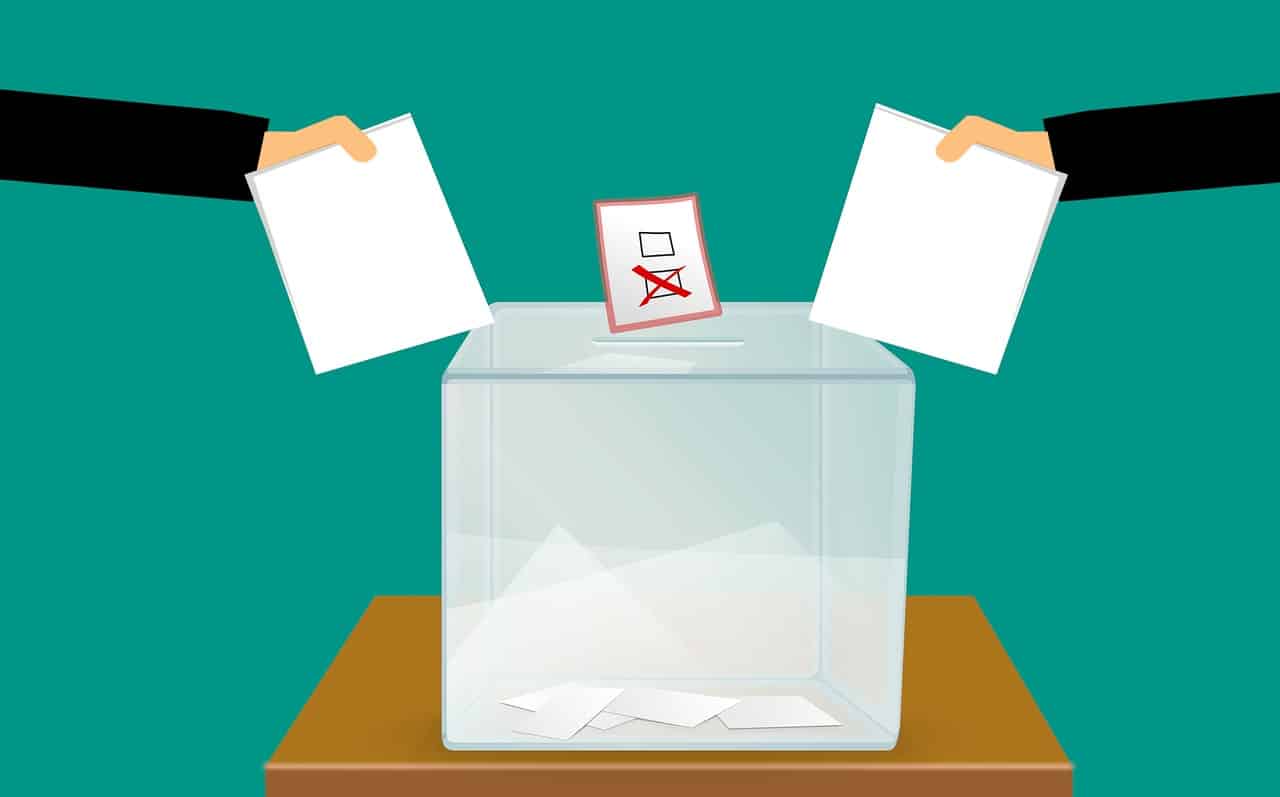 The Senate adopted initial budget amendments on August 10 for the fiscal year 2022 in a late night/early morning Senate session, commonly referred to by political analysts as “Vote-a-Rama.” The amendments which were passed under budget reconciliation votes only require a simple majority.

The amendments proposed by both parties covered various issues including tax increases, social initiatives, taxpayer privacy, climate change, and law enforcement, among others. While votes during a reconciliation vote-a-rama are non-binding they do they provide an insight into what the final bill may look like before going to the House of Representatives. There were two notable amendments related to the Administration’s tax reform proposals regarding reforming the taxation of capital income.

Agreed to by Voice vote.

Although the Senate only conducted a voice vote on leaving Section 1031 as is, it didn’t appear that there was opposition to the idea. See video

“President Biden’s tax-and-spending binge would be a direct tax on the middle class, and he wants to make that load heavier by limiting tax deferrals through like-kind exchanges. Like-kind exchanges directly benefit Middle America by creating jobs and affordable housing. Congress should pursue economic policies that multiply opportunity and productivity, and I’m glad the Senate voted for an amendment that will support middle- and working-class Americans,” said Kennedy.

The Administration proposed reforming IRC 1014 to limit the amount of unrealized capital gain that would be forgiven when capital assets pass from decedents to heirs.

These non-binding amendments were seen as a positive indication by real estate investors and professionals who are keeping a close eye on tax reform initiatives that would affect the way taxpayers invest in real estate. What these amendments demonstrate is that at least several members of the Senate are reluctant to make major changes to Section 1031 and they recognize that doing so may slow transactions and affect small businesses. Additionally, it appears that both political parties support retaining the stepped-up in basis to protect family owned businesses, farms and ranches, but it is still unclear if the broader step-up basis provisions will be changed with this legislation.

For more on current tax reform proposals, please the Tax Reform section of our website:

Please make your voice heard in support of preserving Section 1031:

Legal 1031 does not provide tax or legal advice, nor can we make any representations or warranties regarding the tax consequences of any transaction. Taxpayers must consult their tax and/or legal advisors for this information. Unless otherwise expressly indicated, any perceived federal tax advice contained in this article/communication, including attachments and enclosures, is not intended or written to be used, and may not be used, for the purpose of (i) avoiding tax-related penalties under the Internal Revenue Code or (ii) promoting, marketing or recommending to another party any tax-related matters addressed herein..

Copyright © 2021 Legal1031 Exchange Services, LLC. All rights reserved. No rights claimed with respect to public domain and fair use materials contained or linked in this article.